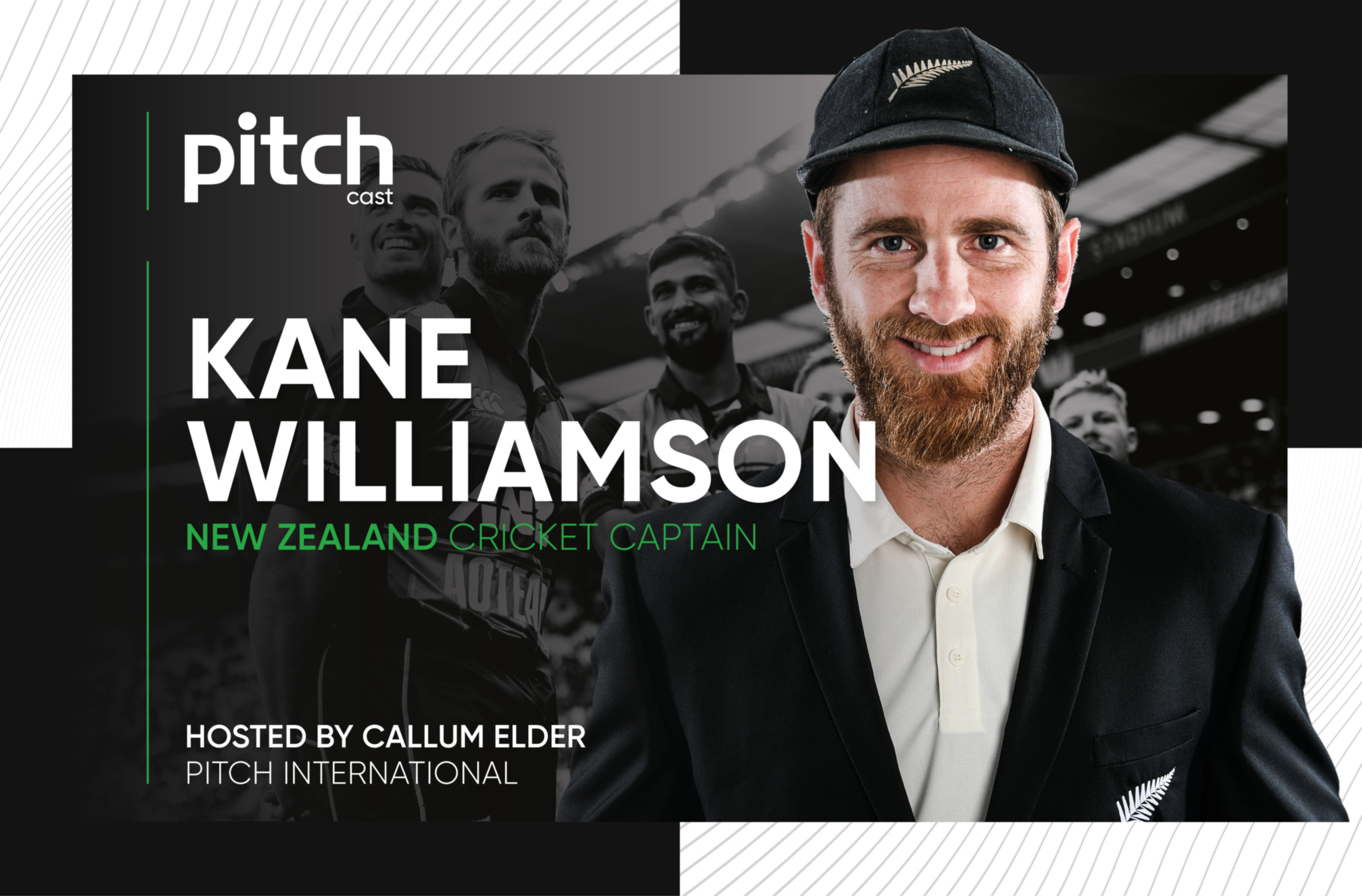 Kane Williamson is the captain of the New Zealand Cricket team and currently ranked the number one batsman in the world.

Under his leadership, New Zealand has achieved the number one ranking in test cricket for the first time in its history, reached the world cup final in 2019, and will compete in the final of the World Test Championship this summer.

As well as excelling on the field, Kane is revered worldwide for his sportsmanship and conduct off the pitch, and became the first New Zealander to be invited to speak at the Oxford Union in over 20 years.

Interviewed by his agent, Pitch Representation’s Callum Elder, Kane talks through his growth as a cricketer, leadership, and highlights from his career so far.