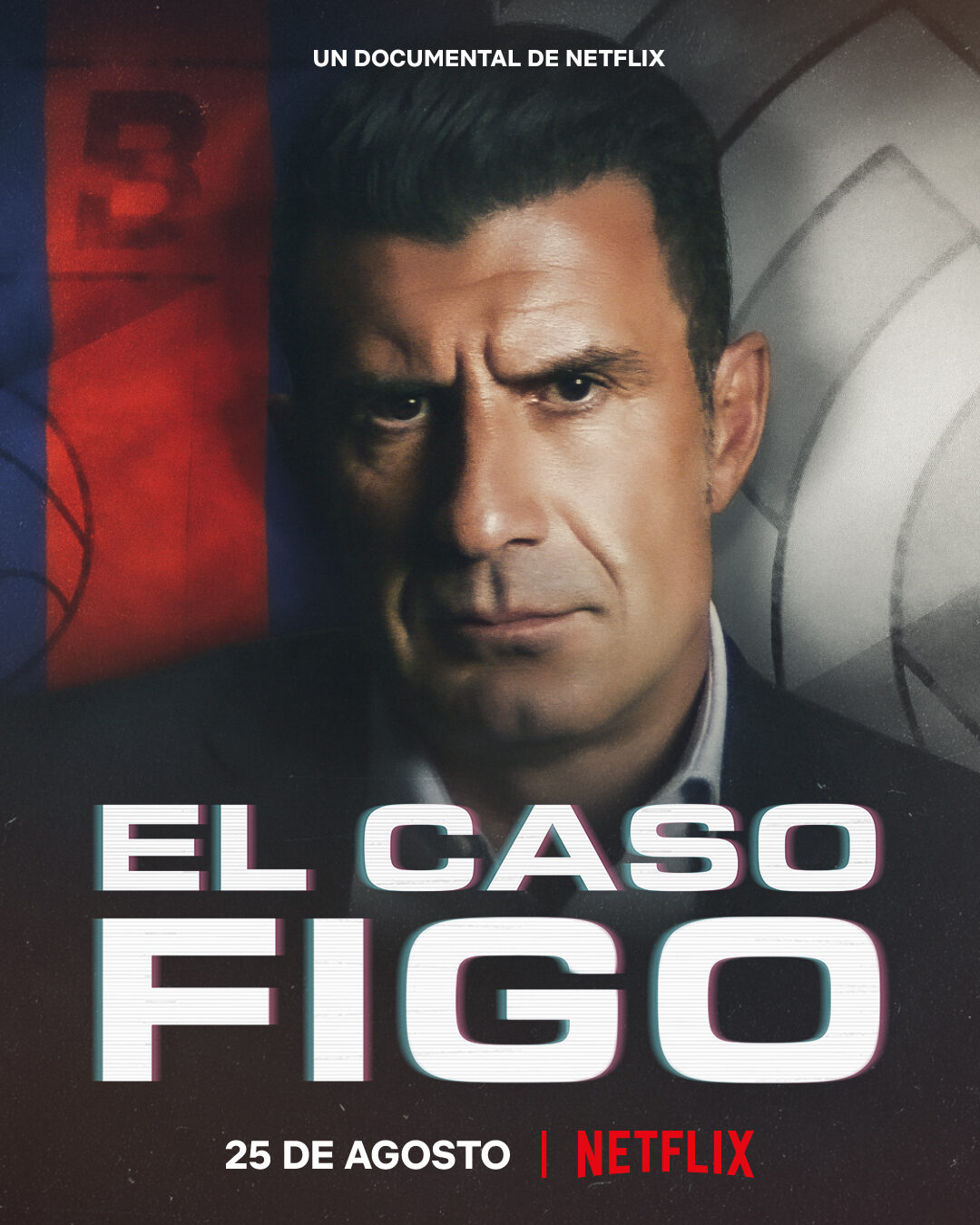 Netflix has announced the launch of London-based Pitch Productions’ latest documentary, El Caso Figo (The Figo Affair) and Pitch has made two senior promotions within its team.

The Spanish-language feature documentary reveals the story of how Luis Figo’s transfer from Barcelona to Real Madrid came to pass, “a twisting tale of backroom deals, a truly historic sporting rivalry, and a deep cultural divide.”

The film is directed by award-winning duo David Tryhorn and Ben Nicholas, who directed Pitch’s Netflix documentary biopic Pelé, which launched last year. Pitch’s head of production, Marie-Denise Dormis, line produced the film. It was developed by Max Dobbyn, who also acted as consulting producer, after joining as head of development from Lightbox in 2020.

David Tryhorn says, “After the success of Pelé, Ben and I were delighted to partner with Netflix again on El Caso Figo.

“It’s increasingly hard to find sports documentaries that are saying something new, that aren’t simply biographies or histories of sporting successes, so we believe El Caso Figo is unique. Focussing on the transfer rather than Figo’s career, the film informs us about truth, greed, morality, and the inner workings of the world’s most popular sport.

“We wanted the film to feel like a Hitchcockian thriller, one that plays with notions of the truth. We also only wanted to interview people with first-hand testimonies of the transfer so that the drama could play out in the present tense.

“We were delighted that all those involved in the deal were willing to participate in full. Everyone, from Florentino Peréz to Pep Guardiola, was generous with their time but Luís Figo was particularly accommodating, desperate as he was to finally set the record straight after two decades of avoiding the question of his transfer.”

With four more premium feature-length documentaries in production alongside a four-part series on football’s transfer window with NBCUniversal for Sky, Pitch is restructuring its senior team.

After over a decade at Pitch, El Caso Figo director David Tryhorn has been appointed Creative Director. Reporting to COO Jonathan Rogers, David will oversee Pitch’s productions and creative strategy. He will be supported by Max Dobbyn, who has been promoted to Head of Documentaries but will continue to manage the development team.

COO Jonathan Rogers says, “El Caso Figo marks the next phase in Pitch Production’s evolution. It demonstrates our desire to break new ground in sports documentary at a key time in the genre’s evolution, when more sporting stories are being told than ever before.

“The film draws on the talents of the business’s two main creatives, David Tryhorn and Max Dobbyn.

“Our aim is that the craft, creativity, and diligence that David brings to the projects he directs will become the hallmark of Pitch’s output. This is why he has been appointed Creative Director, to bring his influence to bear on all of our productions.

“Each of our current crop of commissions were guided through development by Max, whose originality and sense of story have laid the foundations for the company’s recent growth.

“We pride ourselves on the variation of our output and are confident that our next tranche of documentaries – which includes a climbing film and an observational series – will pick up where El Caso Figo left off, moving the sports documentary genre into new territory, securing access that’s out of reach for other production companies, and giving viewers a privileged insight into the lives and motivations of extraordinary athletes.”

For Amazon, Pitch has produced Andy Murray: Resurfacing and All or Nothing: Brazil National Team. For Netflix, Pitch produced the Netflix biopic Pelé and was co-producer on the streamer’s Neymar series, The Perfect Chaos.