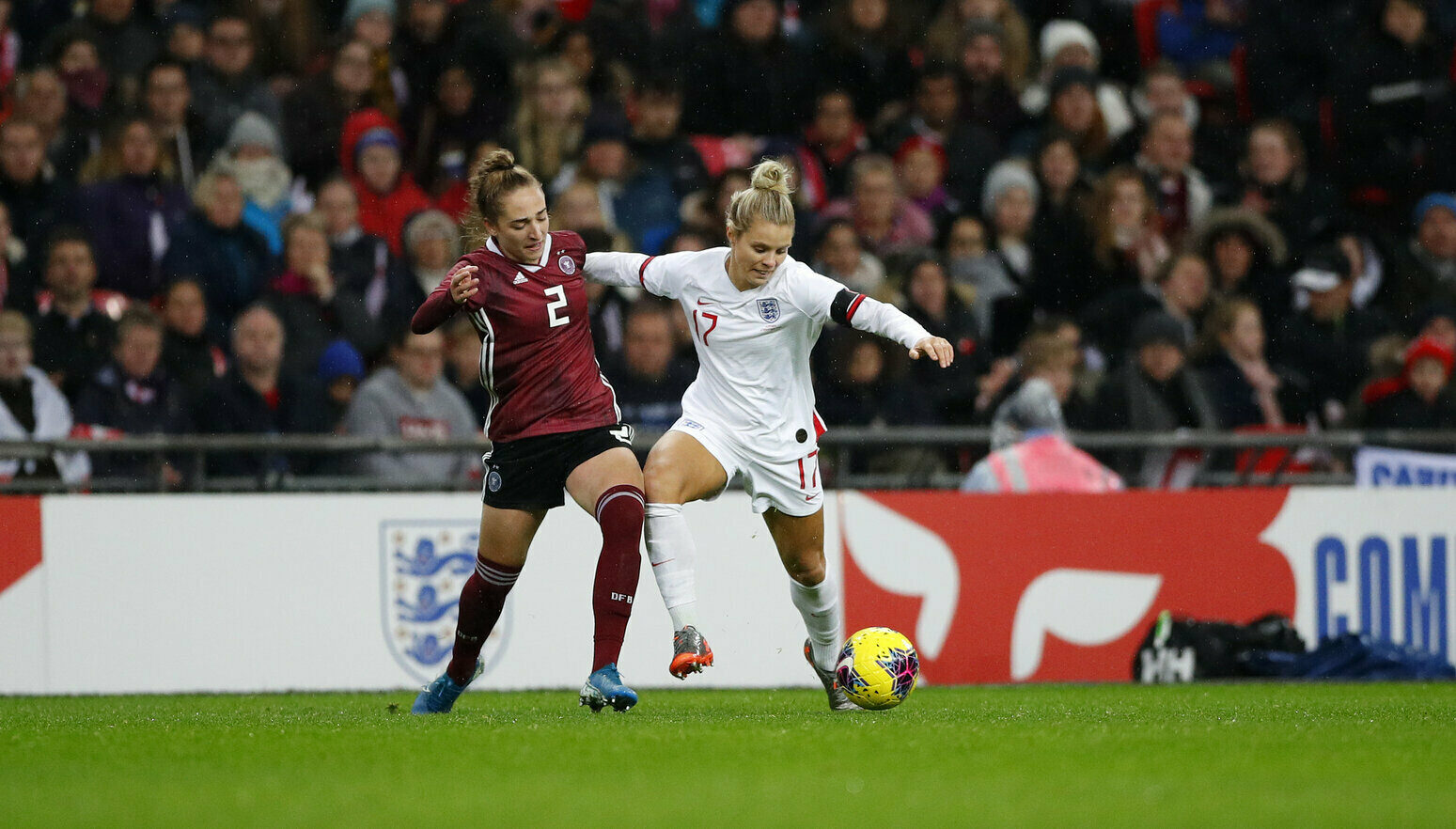 • Tournament created and to be delivered by long-term FA partner, Pitch International

Four of the world’s top sides will play in England this February in the inaugural edition of a new annual invitational tournament.

England will be joined by European powerhouses Germany and Spain in the 2022 edition, with the fourth team to be announced soon. Fans will be treated to three double-header matches played across seven days in a round-robin format.

The annual tournament will significantly boost England’s international calendar and ensure they face worldclass opposition in the build-up to the UEFA European Women’s Championship (2022 & 2025) and FIFA Women’s World Cup (2023).

Baroness Sue Campbell, Director of Women’s Football at The FA, said: “This exciting new addition to the international calendar promises to further accelerate the rapid growth we are already seeing in women’s football.

“Giving England fans the opportunity to see their team take on some of the best opposition in the world on an annual basis will create substantial interest, leading to a broader fanbase and strengthening grassroots participation. It will also provide the England team with the best preparation heading into the major tournaments over the next four years.

“Pitch International is a world-leader in organising events, has a superb track-record in women’s football, and is perfectly placed to lead the delivery of this new tournament.”

Pitch International, a London-based sports marketing agency, created the tournament concept and has an agreement with The FA through to 2025 to manage all aspects of the tournament.

Cat Watson, Director of Women’s Sport at Pitch International, said: “We have seen first-hand the increased appetite for top quality women’s football through our distribution of the Barclays FA Women’s Super League.

“We’re excited to be building on our commitment to women’s football, by investing in and delivering a new tournament featuring the best teams and players from around the world, that will be broadcast to a global audience.”

Venues and ticket details for the inaugural tournament will be released in the coming weeks.