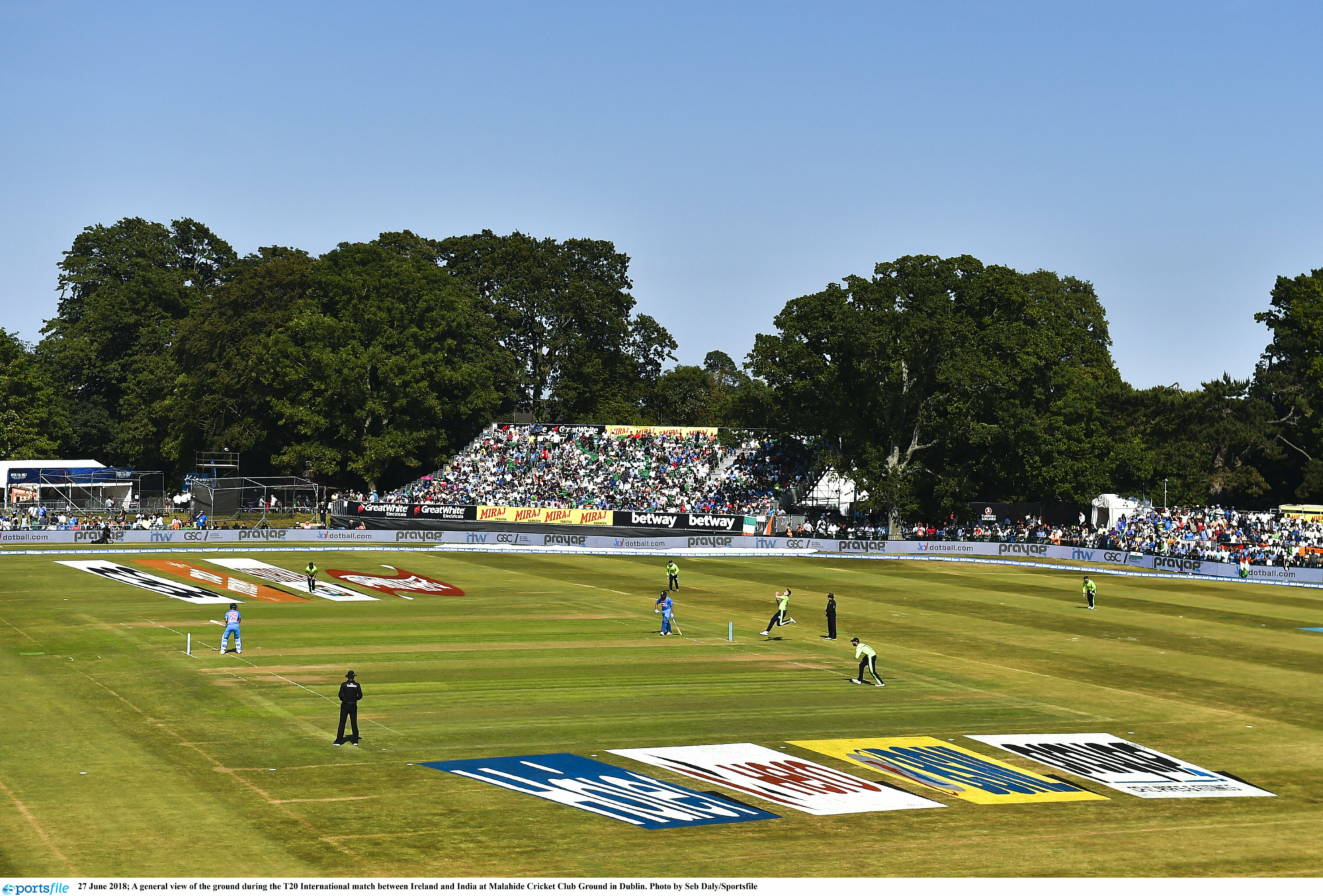 Cricket Ireland and Pitch International have today announced a new five-year broadcast deal for Ireland men’s and women’s international cricket played at home in that period.

“As Irish cricket grows in stature on the world stage, broadcast and digital rights are becoming a key income stream to support Cricket Ireland and its work in growing and improving the sustainability of our sport. Having worked closely with Pitch International as our agent in the broadcast market for so many years, we are delighted to formally welcome them as our official global broadcast partner. From experience, we are confident that Pitch provides the necessary expertise and reach into the global broadcast and digital marketplace.

“Not only will this agreement help grow the profile of our sport internationally, but it will also help to sustain the revenue for Cricket Ireland to invest back into the sport – our facilities, our high performance programmes, our Provincial Unions and programmes at club and grassroots levels.

“As a new aspect of our latest broadcast deal, we will offer women’s cricket content to the market for the first time. Almost 750,000 views of our women’s international livestreams in 2021 has demonstrated the interest in Irish women’s cricket, and this will be set to grow significantly further with the senior squad’s entry into the ICC Women’s Championship.

“As we don’t want to just be a major nation in world cricket, but a major sport in Ireland, we have ensured the new broadcast deal carves out our ability to offer attractive opportunities for with domestic broadcast partners in Ireland – and we will explore these

“We are delighted to extend our long-term partnership with Cricket Ireland and continue to help grow the game of cricket in Ireland.

“As the landscape of world cricket continues to evolve, our focus is on driving reach and, revenue for Irish cricket and to enhance the profile of Ireland’s international sides both at home and abroad.

“Cricket Ireland have consistently secured high quality opposition for both their men’s and women’s teams, which in turn provides us all with exciting opportunities in broadcast markets around the world.

“We look forward to continuing to work with Cricket Ireland to take the sport forward.”