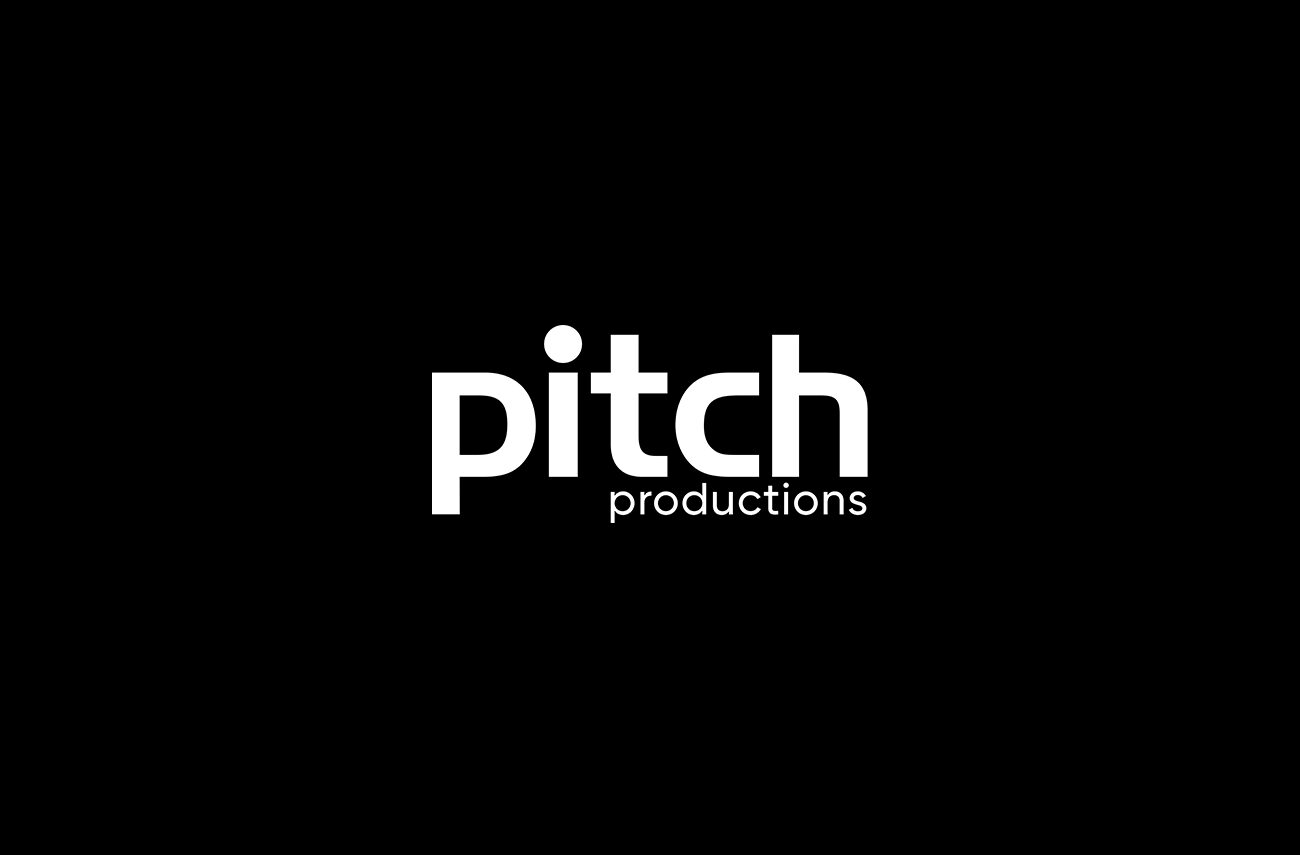 The 4×60 minutes series, The Window, will air on Sky Documentaries and streaming service NOW in November 2022 in UK, Ireland, Italy and Germany. The series is currently being sold to other international broadcasters.

Every summer, the football transfer window slams shut in 53 countries across the globe and as a result, the transfer deadline period is one of the busiest and most dramatic of the season. Agents, clubs and players jostle to get last-minute deals over the line as fans wait with bated breath to see which rumours are just speculation, and which promise to be the signing of the season.

Cameras will follow the characters behind the scenes as they pull the strings on some of the biggest, multi-million deals in an intricate and high-stakes jigsaw puzzle that can make or break a club – and a player’s chance of success.

Jonathan Rogers, Executive Producer for Pitch International commented: “We are thrilled to be working with Universal Pictures Content Group and Sky to bring the incredible stories behind the hype and drama of transfer deadline day. The deals have already begun and we will be looking several steps ahead, tracking the multitude of complex moves and the ultimate consequences of every transfer that will bring the fans across the world unbridled joy and desperate disappointment in equal measure.”

Helen Parker, Senior Executive Officer, Universal Pictures Content Group said: “The Window will provide a unique insight into the ‘live show’ that is the transfer period, full of drama and jeopardy, as nail-biting and potentially life changing deals transform the footballing landscape, minute by minute. It’s a series about dispelling the myths and legends of this heightened time and exploring the human stories behind the moves. This summer will see one of the most exciting transfer windows in a long time, and we’ll be following the big agents and players as they plan and discuss their moves in this critical time-period.”

Jamie Morris, Director of Programmes, UK & Ireland, said: “At Sky we know football is not just a game – it is life, community, passion and drama – and in Universal Pictures Content Group & Pitch International we have partners who understand that too. Their captivating look at the world of life-changing deals and the wider consequences that each move has on players, their families, fans, clubs and leagues is going to prove truly compelling for our viewers”.