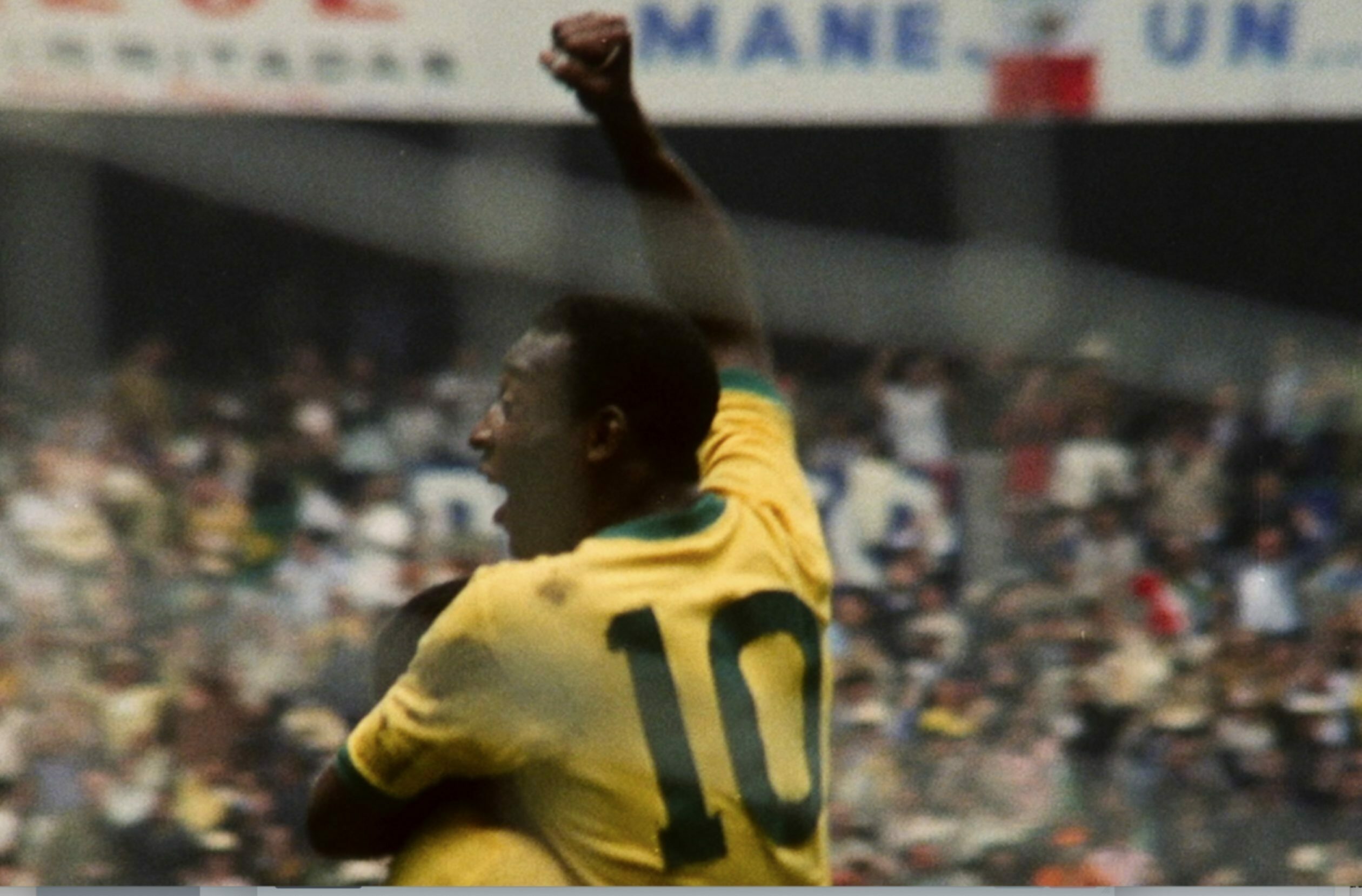 Pitch produced Pelé, the 2021 released Netflix film, which told story of the man they called The King. The documentary covers the extraordinary 12-year period in which Pelé went from teenage superstar in 1958 to saviour in 1970.

Tryhorn, who directed the film, said Pelé left an indelible mark on football and his country.

“There was a period where Brazil went from almost an unknown footballing nation to become 12 year’s later the nation of football, and that was largely thanks to one man. He transformed the image of an entire nation.”

Tribute for the legend have flown this week as the world remembers one of the game’s greats.

You can see the trailer to the Pitch Production film below and watch the full film on Netflix.

One of the greatest the game has ever seen, RIP Pelé. A remarkable life and career – watch his story on Netflix, as told by Pitch Productions 👑 #PeleEterno #PeleFilm #pitchproductions https://t.co/ONprKYquQH