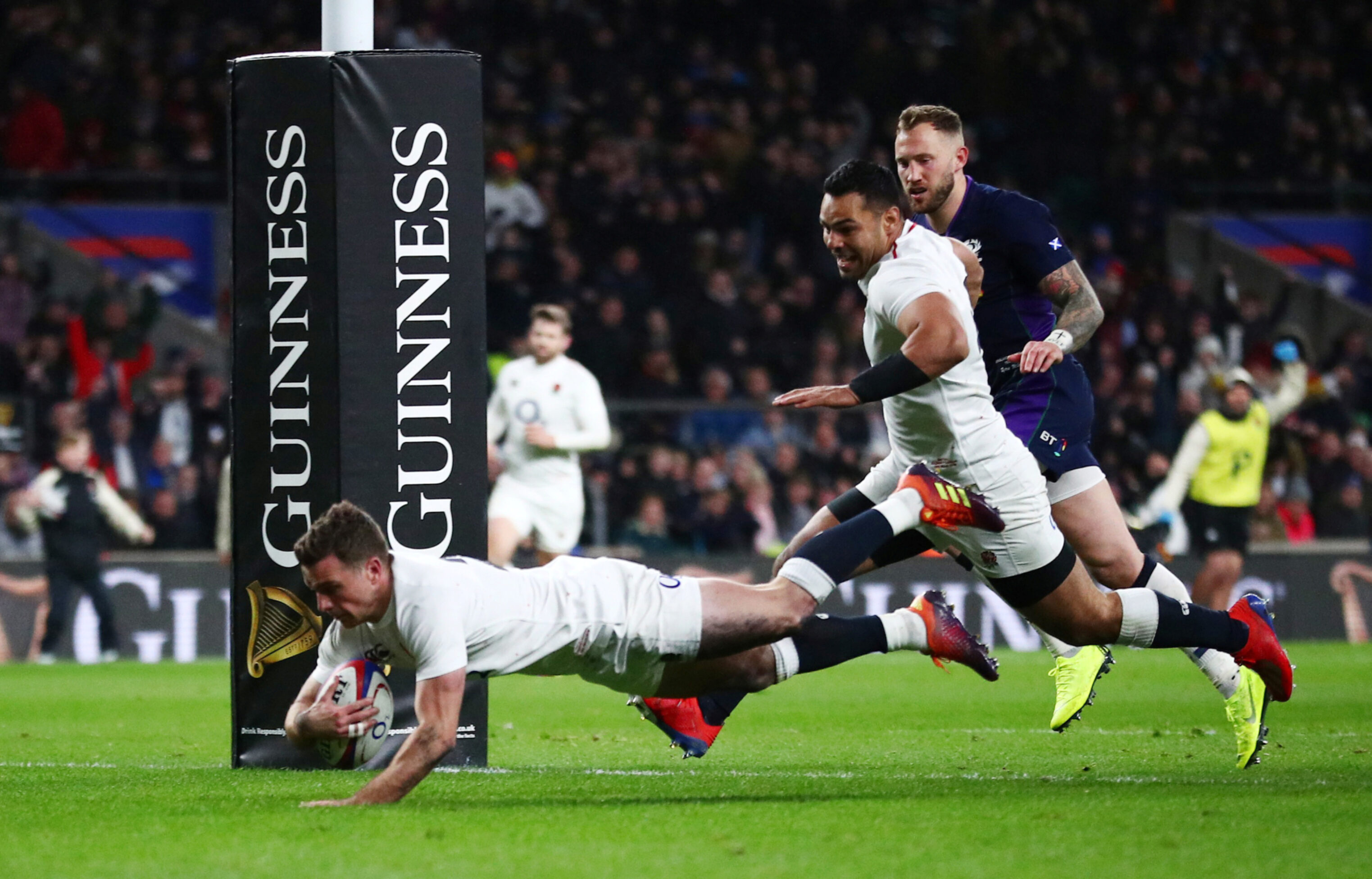 The agreement covers the men’s, women’s, and Under-20s Six Nations tournaments, the Autumn Nations Series and World Cup Warm-up matches for all six unions, as well as management of the archive for the Six Nations.

Henri Kamerling, Managing Director of Rugby, Football and Global Partnerships at Pitch International said: “Over the past decade we have worked in tandem with the Six Nations and its unions to significantly grow revenues, international distribution and fan engagement for all Championships.

“This new agreement gives us the opportunity to build on our strong Rugby foundations and create a roadmap for future growth. In this cycle we are able to go to market representing all of Northern Hemisphere Rugby in one package of rights for the first time, which we believe will be a hugely exciting proposition for our international broadcast partners.”

Over the course of the partnership both the men’s and women’s game have seen significant growth.

The men’s Six Nations international distribution has risen from 60 million households in 2010, to 200 million across 188 territories.

Ben Morel, CEO of Six Nations Rugby said: “Our joint approach has been to focus on taking international rugby to previously untapped territories and fans, as well as the traditional rugby markets.

“As a result, both the men’s and women’s tournaments have flourished on the international stage. We have been working in great partnership with Pitch, whose credentials in rugby are very strong, to develop deeper and stronger relationships in overseas markets and deliver our broadcast partners a comprehensive offering of international rugby.”

Alongside their agreement with Six Nations Rugby, Pitch also distribute the international rights for Premiership Rugby.